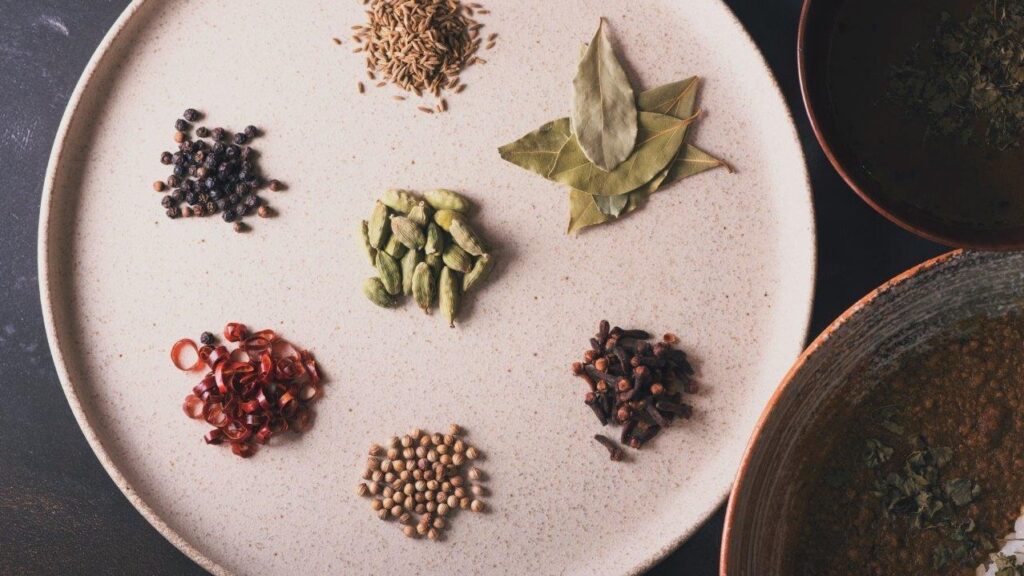 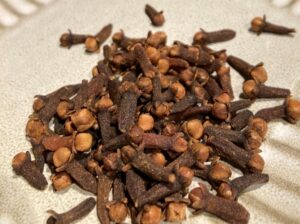 Cloves have an aroma similar to that of pepper and camphor, with a warmth to it.
It tastes fruity but has a numbing sensation in the mouth.
Clove buds emerge in small clusters twice a year. Before flowering, they are picked and dried in the sun.

It is a dried bud of an evergreen shrub native to the Moluccas Islands, a spice island mentioned in the Nutmeg installment, and has been used in many places since B.C. It was also used in Ayurveda, the ancient Indian medicine.
It was introduced to Europe around the 2nd century, and its value increased dramatically during the Age of Exploration.
Until then, the place of production was not well known, but it seems to have been identified and controlled by the Portuguese.
Later, production control was transferred to the Dutch, and in the 18th century, large plantations were opened in various regions by the French. In those days, spices were so effective and valuable that countries competed with each other to produce them.

Cloves have a variety of medicinal properties, some of which are described below.

Eugenol, an ingredient found in cloves, has been shown to have antioxidant properties.
It removes reactive oxygen species and reduces their potency.
However, if the number of active oxygen species increases too much, they attack the cells themselves, resulting in the loss of the original functions of the details and leading to lifestyle-related diseases.

Clove has powerful cardiac pain and antibacterial effects. For this reason, it is also used for local anesthesia, and is useful for medical purposes. In addition, toothache from tooth decay is truly unbearable, and cloves are said to relieve the pain in such cases.

In addition to this, various other medicinal effects can be expected from cloves. If you say that cloves are also used in medicine, doesn’t it mean that they have side effects? I know some of you may be concerned, but don’t worry! Cloves have no side effects. However, clove is a very potent spice. If used in excess, it may work more than its intended purpose, so please be careful not to eat too much.

How to cook and store cloves, etc.

Cloves are used in a variety of cuisines around the world, especially in sweet desserts and dry dishes.
They are used in baked goods and jams in most regions. It is also used as a spice in pickles in Europe, and is often inserted whole into onions to flavor stews. In most of Asia, it is always used in curry powder and is an integral part of Indian garam masala.

It can be stored for up to a year in an airtight jar.
Freshly pulled is the most aromatic, but cloves are very hard and require an electric grinder or similar tool.
If you buy them in powder form, we recommend that you use the darkest color possible.
If it is light in color, it is most likely the stem part, which has less volatile oil.

How was your introduction of clove, one of the world’s four major spices, said to have been loved by Cleopatra? It is really a wonderful spice with so many good effects and no side effects. We hope you will try to incorporate it into your cooking.

In the next issue, we will look at the last of the four major spices in the world, cinnamon. Please look forward to it. 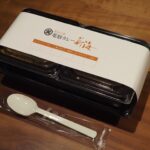 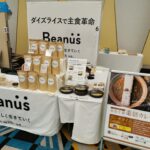